Check Nike Facts if you want to know the famous international corporation. Nike Inc. is located in Portland, Oregon. The company was established based on the partnership between the coach Bill Bowerman and Phil Knights who was a track athlete in University of Oregon. Find out the detail facts about Nike by reading the following post below:

The first corporate that both men established was named Blue Ribbon Sports, Inc. People often called it BRS. During the track meets, both men sold Japanese made running shoes out for the truck of Phil Knights.

Knights and Bowerman were very proud to know that their shoe company, Nike produced million of shoes in the future.  The billion dollar company became the best selling athletic shoe company in the world. There are many sport men wearing Nike in the matches. At first, the company only sells shoes. But now you can find different kinds of apparel from Nike. You can see the sport apparels, hockey sticks and gold clubs equipment.

The first original shoes that the company of Bowerman and Knights produced were soccer shoes. It was made in 1971 with the trademark Swoosh. Nike has one of the recognizable corporate logos in the world. The designer of the Swoosh was Carolyn Davidson. In 1970s, she was only paid $35.

Michael Jordan was a legend. He inspired people all over the world with great basketball skill. Before Jordan was a spotlight, he was signed to endorse Nike in 1984. The Air Jordan Sneaker was very famous. It was introduced for the first time in 1985. But it was banned by NBA because the color of the shoes did not own much white. Read facts about Michael Jordan here. 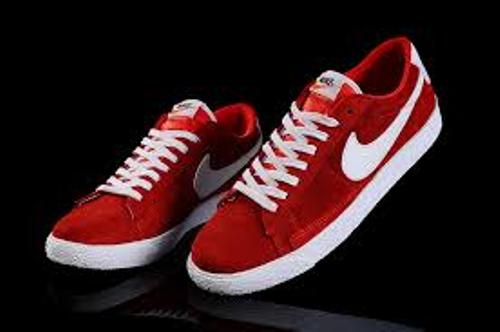 Nike was involved with the golf game in 1986. The company focused on the production of golf shoes. In 1996, the famous and controversial golfer, Tiger Woods endorsed the Nike golf apparel. It was announced at Greater Milwaukee Open. Nike Facts 9: buying the other companies

As a big company, it is very easy for Nike to buy other companies. Cole Haan was bought by Nike in 1988. Converse was bought in 2003 with the bidding price $305 million.

The name Nike was derived from the name of Greek goddess of Victory. The name was suggested by one of the first employees.

Bill Bowerman died in 1999. Phil stated that Bowerman was not only a business partner. He was one of the most influential persons in his life. Are you inspired reading facts about Nike?